The Politically Correct Definition of Racism Is Racist

Published on Casey’s Daily Dispatch, the following article was written by John Hunt and is a thought-provoking look at the term ‘racism.’ He explains the significant difference between the collectivist and individualist definitions of ‘racism’ and offers a solution to the issue of racism.

‘As the War Machine Threatens’ with Comments from John Hunt

“In Syria it is a battle between bullies. Wouldn’t it be nice if they just beat each other to a pulp while we, instead of sticking our nose in, lived our free lives? But there is danger that we in the US might further enter the fray and poke the Russian dragon in the process, possibly based on a false flag operation.  May sane minds prevail.  Too bad there are so many sociopaths in positions of power.”

Doug Casey notes that this is a “generally excellent article, indeed,” while John Hunt describes the article as, “A thorough and rational discussion that will remind gun owners of their moral high ground. And will cause gun banners to become defensive and hurl insults and generally decay into infancy as they try to protect their egos from exposure to truth.” Check it out!

What to do if the Economy Collapses: Robert & Kim Kiyosaki Interview Doug Casey

In an interview with Robert and Kim Kiyosaki, Doug Casey shares his views on what you can do to protect your wealth and even make money in an uncertain economy. Listen to the pod cast here.

Head of Blockchain for JPMorgan Leaving to Start a Business

John Hunt says, “Perhaps this is the beginning of a banking brain-drain. Despite the banking sector’s allure as the greatest beneficiary of central banking cronyism, the free market of crypto and blockchain siphons bright people away from them. I hope this continues and accelerates.” 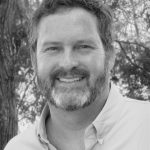 John Hunt speaks with Peter McCandless about his views on the current state of health insurance, which he says is really a pre-paid  medical care plan and not designed to ‘ensure’ health in any regard. Listen to the pod cast here. 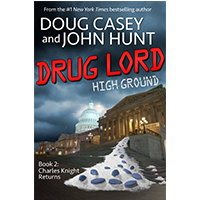 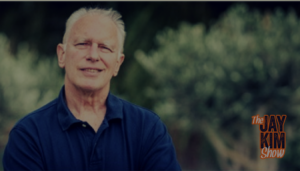 In an interview with Jay Kim, Doug Casey starts at the beginning, describing his career path and how he became interested in investing. Their conversation includes interesting insights on what it takes to be a speculator, Doug’s current picks for investments, his thoughts on cryptocurrencies, and a closer look at the High Ground novel series. Check out the podcast here.

Fergus Hodgson describes Charles Knight as “rugged individualism personified” in his review of Speculator, the first book in the High Ground novel series written by Doug Casey and John Hunt.