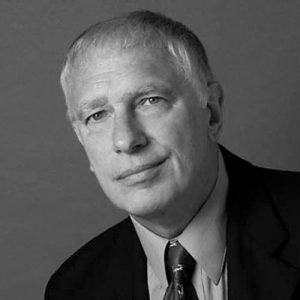 Doug Casey is a world-renowned investor and author of six books; his Crisis Investing was on the New York Times bestseller list for 29 weeks, including 11 weeks at #1. His third book, Strategic Investing, reached #7 on the NYT list. His first book, The International Man, was the biggest selling book in the history of Rhodesia (obviously a record that will never be broken). His most recent are Totally Incorrect and Right on the Money. He’s currently completing a series of six novels.

He has been a featured guest on hundreds of radio and TV shows, including David Letterman, Merv Griffin, Charlie Rose, Phil Donahue, Regis Philbin, Maury Povich, NBC News and CNN, and has been the topic of numerous features in periodicals such as Time, Forbes, People and the Washington Post. He is also the founder of the Eris Society, a non-profit organization that for 30 years brought together hundreds of the world’s leading thinkers on a wide range of eclectic topics related to the arts, sciences, technology, finance and medicine. His firm, Casey Research, LLC, publishes a variety of letters and web sites with a combined weekly audience in excess of 300,000 individuals, largely high-net- worth investors with an interest in resource- development and international real estate. See Caseyresearch.com.

Mr. Casey has visited over 145 countries, most of them several times, and lived in ten. He has been active in polo, skydiving, martial arts, scuba, auto racing and competitive shooting. He maintains homes in Argentina, Punta del Este Uruguay, New Zealand, and Aspen Colorado.