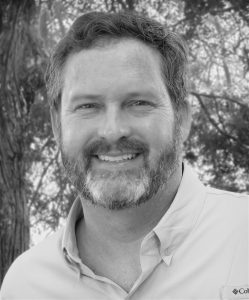 John Hunt, MD is a pediatrician, pulmonologist, allergist/immunologist, asthma specialist, author and entrepreneur. John majored in Geology at Amherst College before attending George Washington University School of Medicine, and undertook his pediatric training in the US Navy. After 3 years of solo pediatric practice in Keflavik, Iceland, he undertook two concurrent subspecialty fellowships at the University of Virginia, where he received his tenure, which he later resigned as the US medical system began its inevitable implosion. He has received numerous research and clinical awards, has lectured throughout the world, and chaired international medical conferences. He is the author of approaching 100 scientific papers, as well as four published novels. His comprehensive parent’s guide, “Your Child’s Asthma” was released in Fall 2015. His interests include building companies from scratch, and hacking the counterproductive policies that politicians force down our throats.